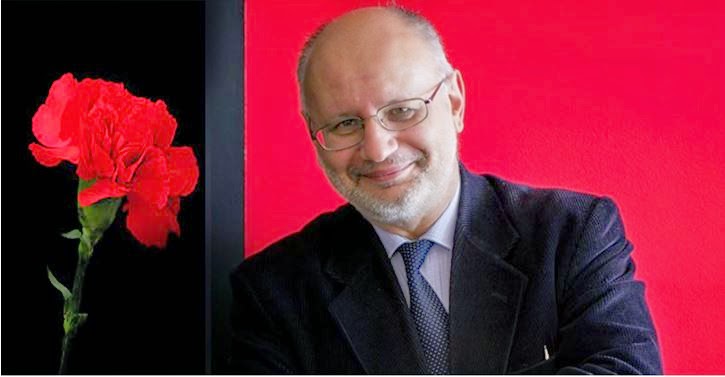 Mendo Henriques is an associate professor at the Catholic University of Lisbon, Portugal. His many areas of interest include Political Philosophy, Philosophy of Consciousness, Applied Philosophy, Ethics, History, Citizenship, Literature, Governance, Religion and Education.

He has written extensively on Fernando Pessoa, Bernard Lonergan, and Eric Voegelin and is the author and co-author of many books, research, monographs and articles published in Portugal, Brazil, Spain and France.

A former advisor of the National Defense Institute and director of GEPOLIS (Gabinete de Estudos Ético-Político-Religiosos; UCP), Mendo Henriques is an opinion leader and political blogger devoted to issues of citizenship awareness, civic activism and volunteerism.

In 2013, he co-authored with Nazaré Barros Olá, Consciência!a “think-for-yourself” book devoted to the philosophy of conscience and critical thinking. The book, published in Portugal and Brazil, is now being adapted into English by Henrique Rodrigues for publication in the United States.

Mendo Henriques holds a Bachelor Degree and Master’s Degree in Philosophy from the University of Lisbon, a doctorate from by the Catholic University of Lisbon. He has done pre-doctorate studies at the Hoover Institution, CA/USA, and at Geschwister-Scholl Institut, Munich, FRG.

In this interview for the Portuguese American Journal, he reflects on contemporary Portugal, 40 years after the Carnation Revolution of 1974, on his thinking and his vision for the future.

Portugal is celebrating 40 years of freedom and democracy.  Looking back, was the 25th of April revolution worth it?

All indicators before and after April 25thpoint to this: the Portuguese state was perceived as being rich but we were poor and forced to migrate; the state was sovereign but we had no freedoms; we held a colonial empire but were not able to conquer the minds and hearts of those we colonized. Against this backdrop the revolution was well worth as it freed us to make new choices. What we have chosen, however, has been tested by capitalism. Capitalism is capable of creating the best life conditions when the wealth created better serves the collective welfare; or the worst when the created riches are abused by a minority, as explained by Thomas Piketty and illustrated by the Gini Coefficient about inequality. What we do in Portugal today is contingent to European and global answers. Yet, we should not accept bad policies forced on us due to the ignorance or greed of those in government.

The revolution had three objectives: decolonize, democratize and develop.  From your perspective, were the ideals of the revolution achieved?

The ideals of the revolution were achieved. Yet, the world has changed greatly in the last 40 years and new challenges have emerged. Decolonization: despite the long civil wars in Angola and Mozambique, after 1974, these African nations have remained linked to Portugal by affection and economic interests.  What we now call “Lusofonia” has been the appropriate answer to current challenges.  Democratization: a “formal” democracy has been established and guaranteed.  However, to achieve a “real” democracy we are in need of new political parties in order to counteract the oligarchic impositions that impoverished us.  Development: the country was finally provided with progress tools. However, we need to support those who use these resources but have been penalized by austerity policies.  I think that the civil society will produce new rulers with the ability to face our current problems.  The revolution still goes on. 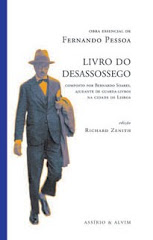 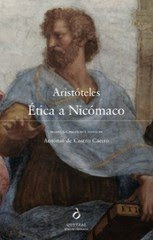